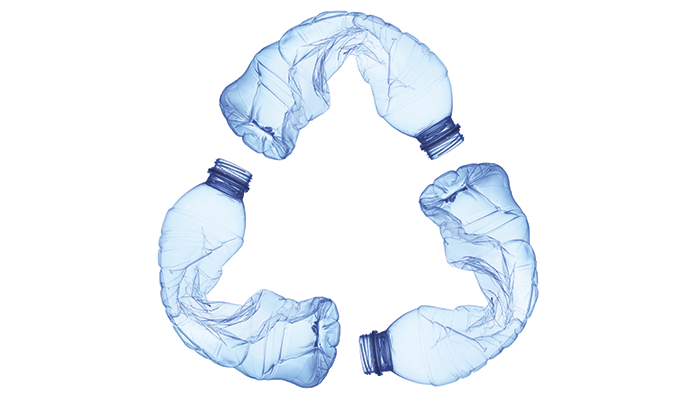 Posted on in
Business, Uncategorized

Kenyan manufacturers to achieve 45% recycling of PET in 2020

According to PETCO, the Kenyan PET Recycling company, the manufacturing industry in the country is targeting to achieve 45% recycling rate of the polyethylene terephthalate (PET) bottles produced this year.
Manufacturers have stepped up recycling of plastic bottles, converting the single-use packaging materials to brushes, brooms, clotheslines, pegs and drinking straws.

A total of 300 million bottles weighing 7,700 tonnes were processed by the country’s recyclers in 2019 as manufacturers strived to create jobs out of the cumbersome waste, industry data shows.

For a country that generates up to 21,000 tonnes of plastic annually, the current 30 percent recycling level may, however, not be sufficient to appease government that has twice tried to impose a total ban.

Industrialists, through their lobby, the Kenya Association Manufacturers (KAM) came together with retailers in 2018 to set up Petco to spearhead recycling of the PET bottles.

The idea was to create a circular recycle value chain with producers and retailers launching various take-back schemes to facilitate participation of consumers in the process.
In 2019, the government announced that it will not ban PET bottles but instead enact laws and regulations to strengthen recycling and circular economy sector.

In 2008, Rwanda enacted a law prohibiting importing, producing, use or sell of non-biodegradable polythene plastic bags.

The 2019 law became extensive and prohibits the manufacturing, importation, use and sale of plastic carry bags and single-use plastic items. 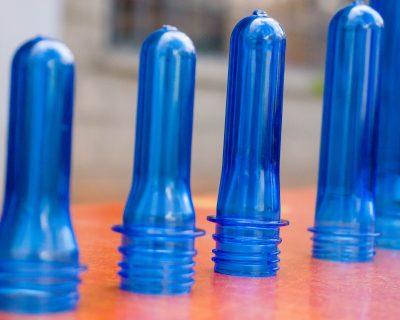